Continuing along the Trent and Mersey

Today we completed the very short journey (3 miles 7 locks) from Fradley to Alrewas.  We wanted to stop overnight at Alrewas as it’s a nice quiet mooring and we also wanted to revisit to National Memorial Arboretum.  As it happened the weather was fantastic and we had plenty of time – both of which we didn’t have for our previous two visits.  We walked miles around the 150 acre site planted with hundreds of thousands of different trees all maturing nicely.  The atmosphere was very special as we visited many different specific memorials and finally arriving at the central Armed Forces Memorial which honours the 16,ooo who have died in the service of their country since World War Two.  It’s only 20 mins brisk walk from the canal and well worth the visit. 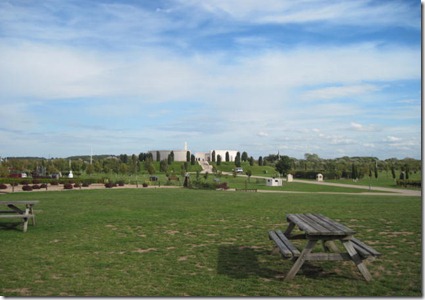 The central Armed Forces Memorial at the arboretum. 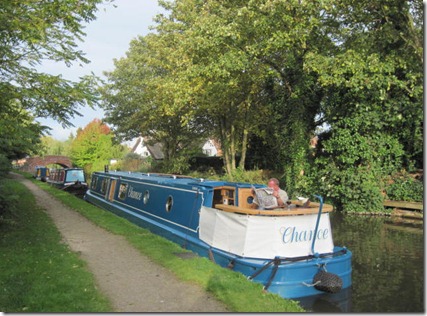 Our mooring at Alrewas – very pleasant.

We left Alrewas to head towards Branston (of pickle fame) – another short trip of 6 miles 4 locks. 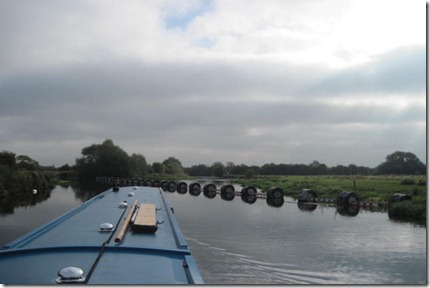 We popped in to Barton Marina further on and walked the short distance into Barton-under-Needwood.  A very nice village with a staggering number of pubs! 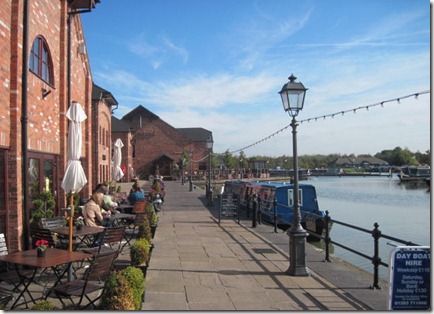 ‘Chance’ at the visitor moorings at Barton Marina. 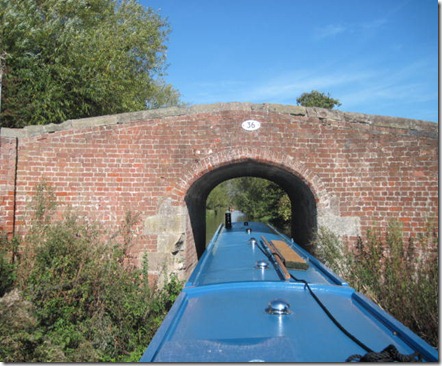 Back on the ‘road’ again and through one of the narrowest bridges possible – just another couple of inches would have been nice!  By 1pm we had moored at Branston just down from the Bridge Inn. 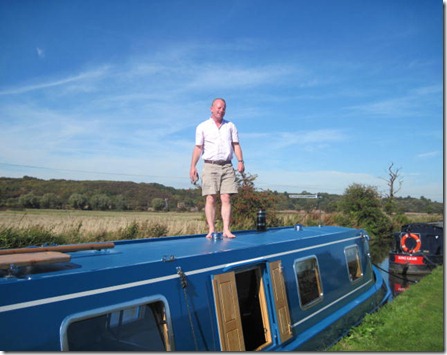 Doug doing a bit of outside housework at the Branston mooring.

The weather today has been extremely hot and sunny, which we have enjoyed but Oscar has found it a little too warm!  So we spent most of the afternoon on the back deck enjoying the sun. 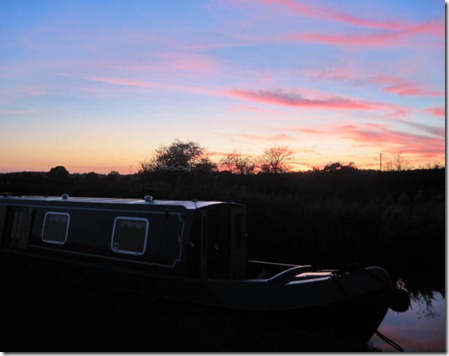